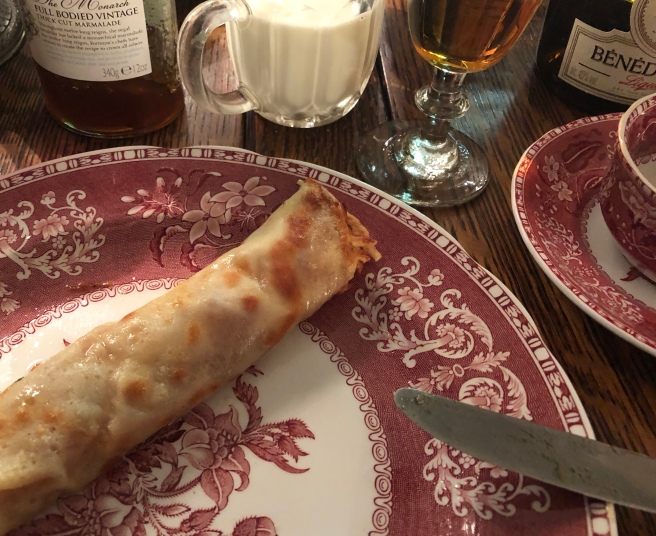 When you’re somewhat blue, for any reason at all, or when the world seems to fall apart, or when there’s nothing really new on Netflix and you’re still angry with the producers of The Crown because that thing that happened in season 2, you know, in that episode where they had Jackie Kennedy comment disparagingly on the royal household in general and Her Majesty in particular, and then they had poor Elizabeth, as some sort of after-effect, take off all vexed to Ghana to dance away not only her marital problems but also her government’s post-colonial misconduct just to prove Jackie wrong, you do remember that, don’t you? Anyway, that thing was all made up! God bless The Guardian for their investigative journalism, it’s been a real life-saver as I had almost told anybody I know I had always known what a bitch Jackie was, and then it turned out she wasn’t a bitch at all, just the perfectly dressed, stunning little trooper she always was. In such moments of humiliation nothing presents a better cure than homemade crêpes, just spread some English orange marmalade (in honour of the Queen) and some Cointreau (in honour of Jackie’s French extraction) on it, no need to flambé the stuff, and there you go again. God save us all!

One thought on “With a little help from my crêpes.”