One day, strolling through Hamburg’s Neuer Wall, I came, quite by chance, across some deep sea fish. Despite their vivid colours they seemed to be smothering, their mouths gasped for air, their eyes were wide open in fear of death, a very realistic illustration of the stress put on fish by, well, fishing. Now, Hamburg is known for its Fischmarkt, you can find almost anything in the shadow of the 100-year old fish auction hall, but I wasn’t expecting anything like it on display in the Hermès windows on Neuer Wall, obviously, I had come across some fine ichthyology, quite haut de gamme. I was hooked, quite literally, I was reeled in, so to say, and was set free again some minutes later, a little poorer, but with Grands Fonds in its orange box, I was quite at ease, not only had I a new scarf in splendid colours, but also had I learned that there’s a lot to see in the deep blue sea, and that the depicted fish were all still very much alive. 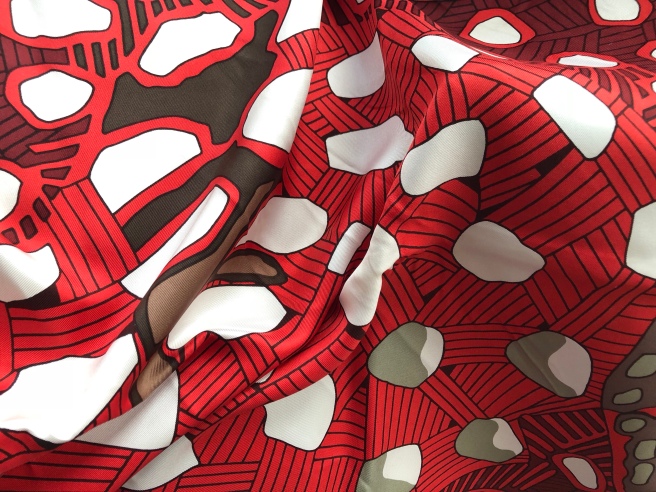 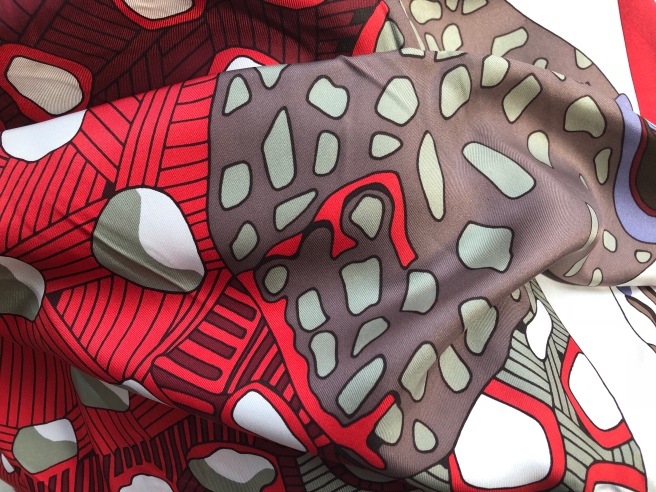