The Bible, which I have never been too fond of, says birds don’t put seeds in the earth, which, pardon my bursting out into laughter, is so completely wrong, it’s such utter nonsense, as of course they do, this is how trees and stuff spread, anyway, although they don’t get in any grain and put it in any store-houses, the Bible is right about that at least, I appreciate their being around and that they are being fed by our Father – or, more accurately, by my mother. You cannot imagine the amounts of seeds, big and small, my mother is giving them, some of it is also enjoyed by our squirrel population, regardless of the walnuts these guys are given twice a day, the good ones at that, the French ones from Grenoble, our grocer had run out of the cheap ones from California, so they might never suffer from hunger or any kind of starvation-inflicted deficiency, anyway, growing up with such a love for birds, I just had to buy this Hermès scarf when it came out some years ago, the Zurich store had Le bal des oiseaux on display in their windows, couldn’t resist, it‘s not the manliest print of them all, but hey, the title is really fitting, as that’s what birds are having on a daily basis, a ball. 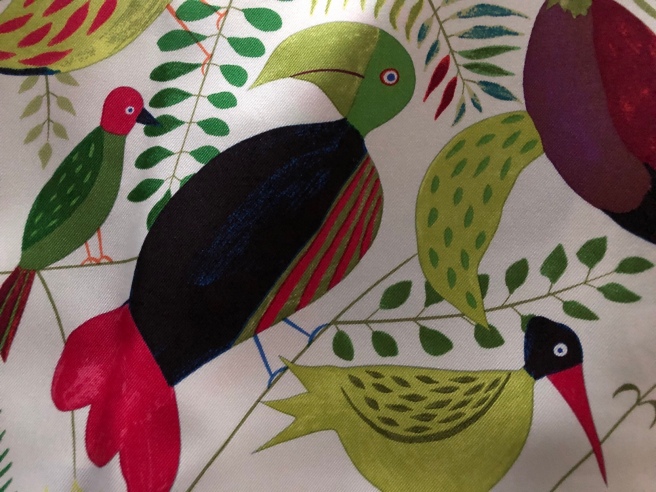 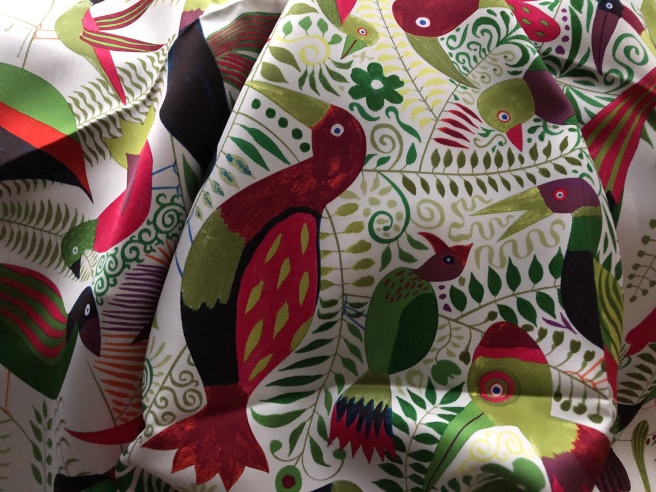 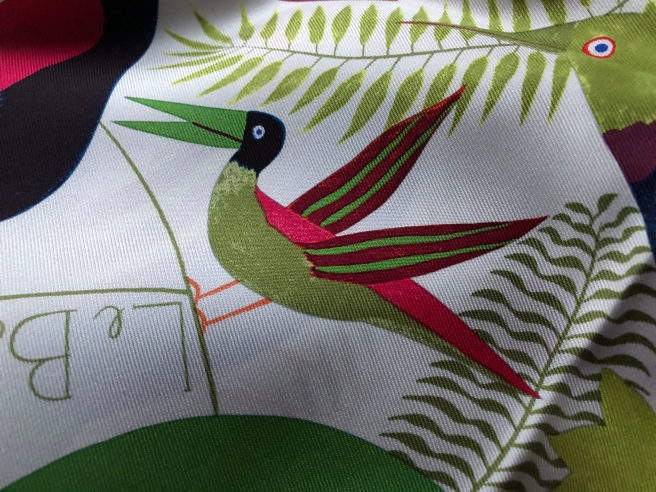 One thought on “It’s a bird‘s world.”