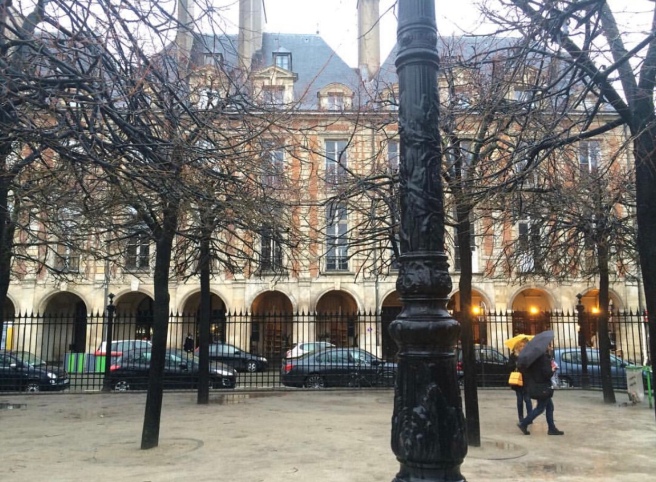 One day, or rather one night, in February, 2016, I decided to go to Paris, right away, I mean, I’m talking taking the first possible train, quite spontaneously, so to speak, actually, that’s no big deal, the TGV makes it from Zurich to Paris in less than four hours, and there’s no reservation needed, they might tell you it is, but it’s not, even when it’s really crowded you do still find a place, at least, I always did, anyway, on that morning, it was already raining when I left the house, but I didn’t give a damn, and when I arrived in Paris, at Gare de Lyon, nothing had changed, it was still raining, but I am not that easily defeated, and, for some strange reasons, I always carry an umbrella, those tiny foldable ones, black in a black plastic bag that looks just like the black plastic stuff from Prada, for far less money as there’s no logo, try this with one of those big ones which nowadays are only seen on state funerals and such, laughable constructions, so very cumbersome the moment it stops raining, anyway, my point is, I made it through the rain. I walked and walked and walked, and doing so, I praised not only my umbrella but more importantly, my sneakers’ soles’ reliability, soyez loué, Pierre Hardy, obviously, we are the only two people left on this world with dry and warm feet, the others are hiding, some place sheltered, wimps, all of them, and they are missing the best about Paris in the rain: you have it all to yourself. 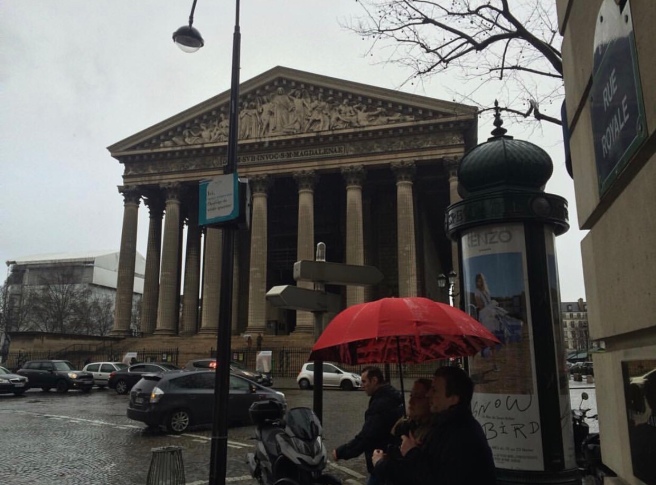 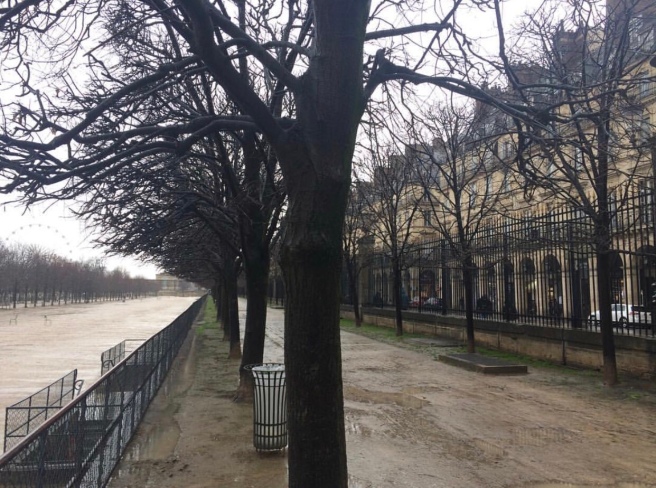 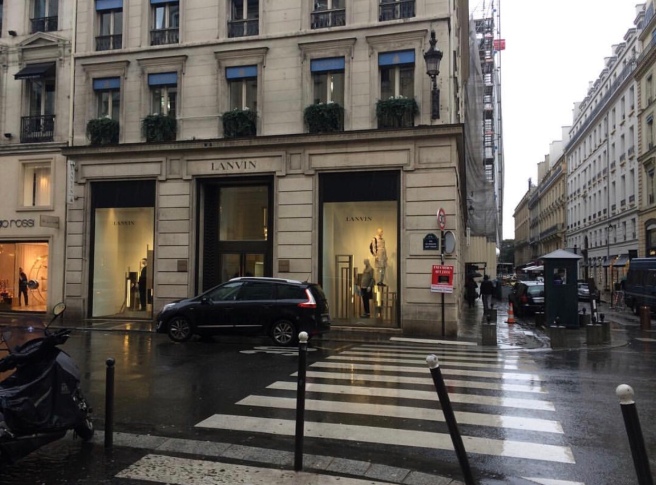 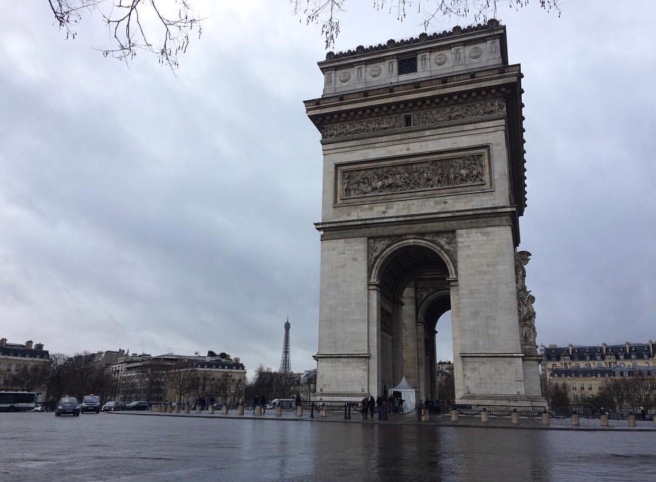 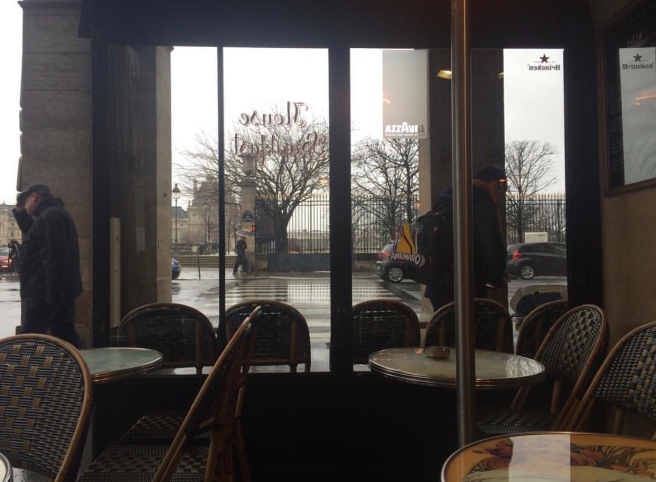 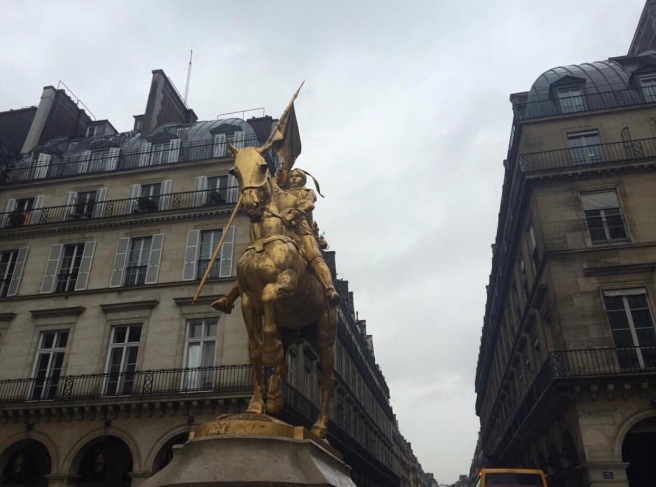 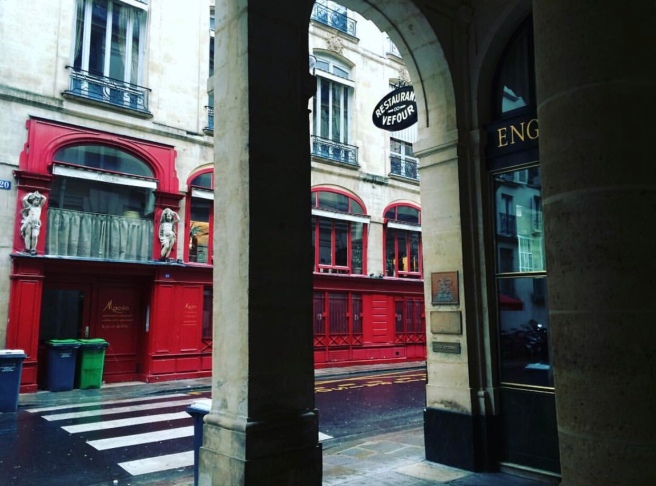 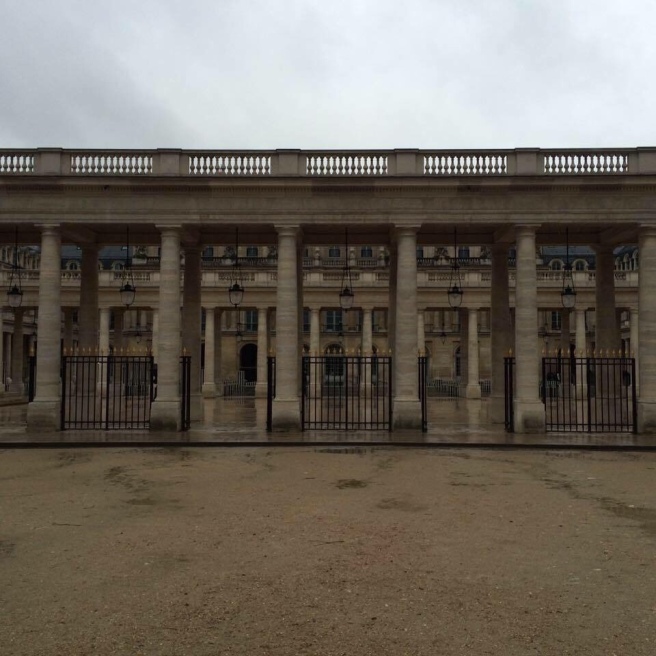 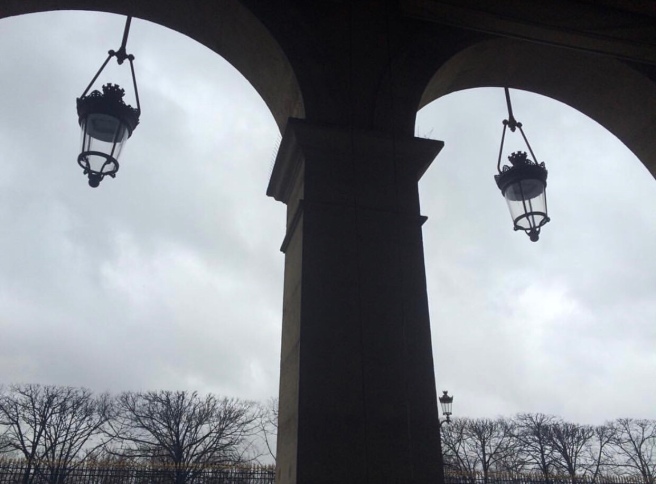 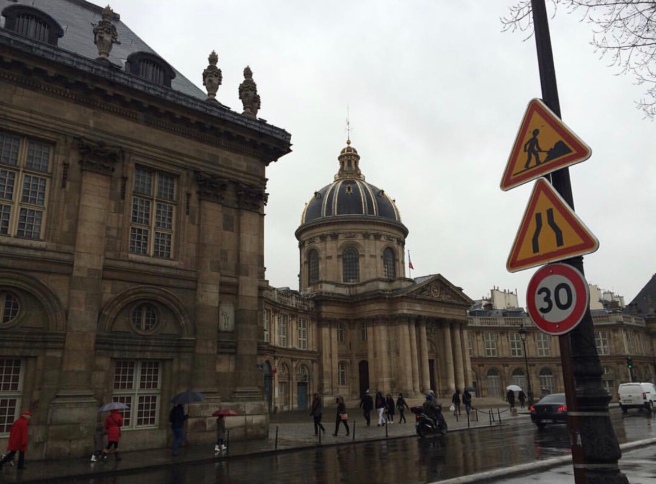 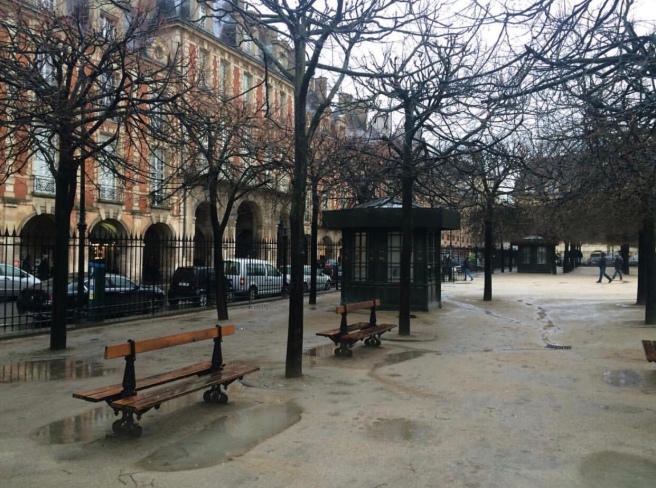 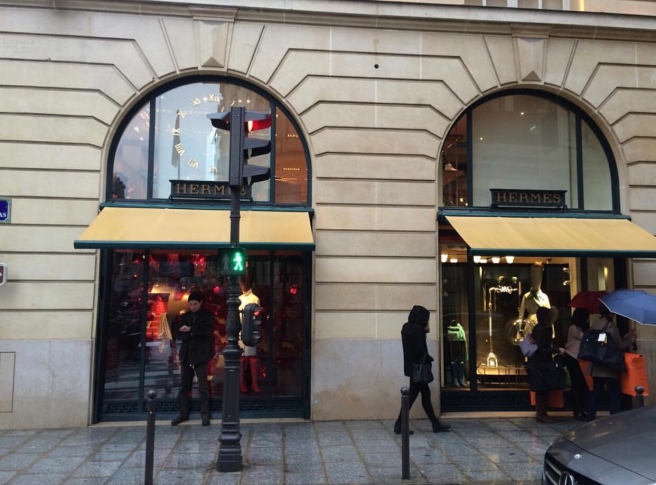 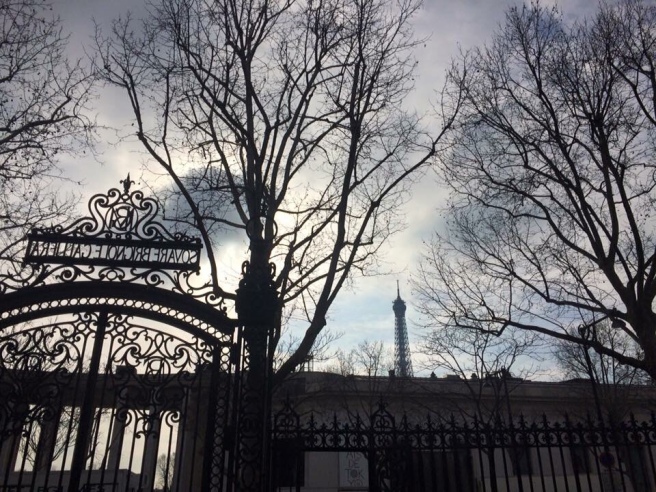 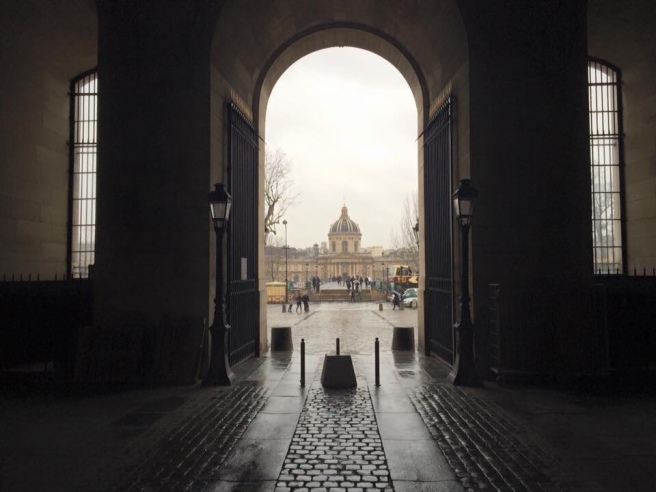 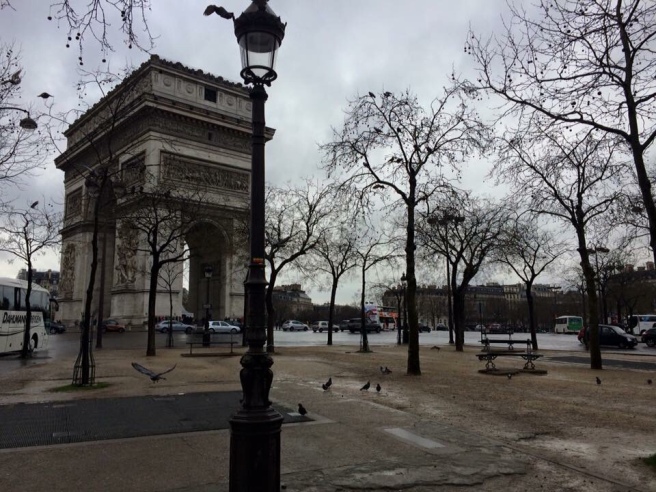 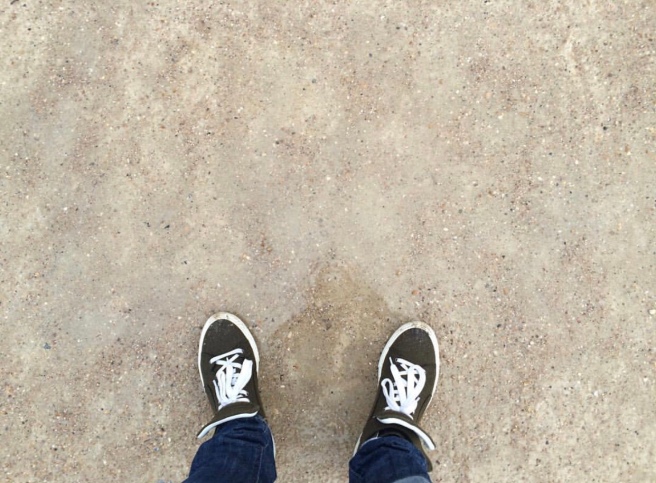 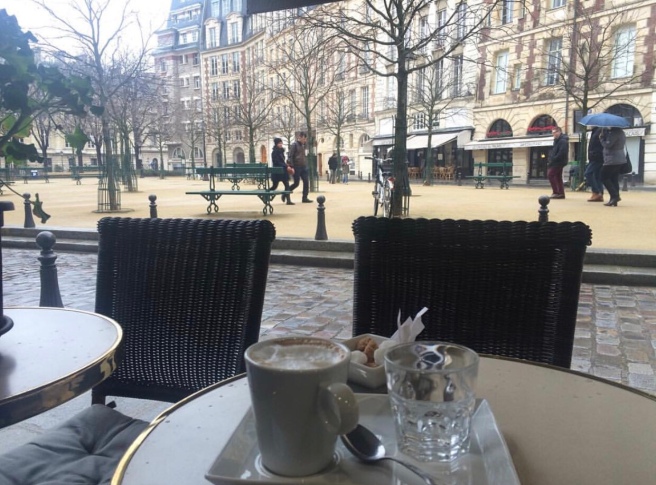 2 thoughts on “I love Paris when it drizzles.”