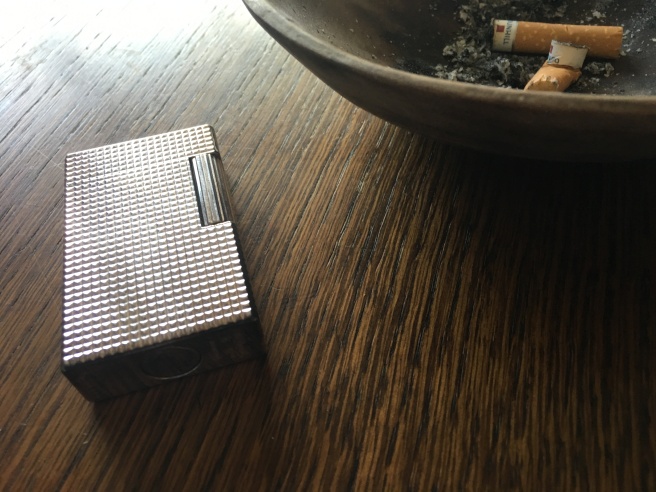 Today, I subscribed to Netflix because I finally had to watch The Crown. It was a wise decision, Prince Philip’s naked butt was totally worth it. In every single angle. I must say, I really envy Her Majesty. But apart from that gorgeous display of the finest human flesh, I learned a lot. Apparently, they had rats in Buckingham Palace’s kitchen, how very disturbing. But that’s only details. Actually, it was heartbreaking. When George VI had half his lung removed in an operation at Buckingham Palace, I immediately felt like quitting, he, however, kept on smoking till the very end of his life. I wonder what Her Majesty must have thought, first watching her father’s right lung being thrown into a medicinal bowl, and only minutes later witnessing, decades later, these rats loiter with intent in the palace’s kitchen whilst her recovering father’s breakfast is being prepared? Noblesse oblige, I guess. Nonetheless, at least from today’s point of view, so extremely health conscious as we all have become, banning smokers everywhere, George VI is portrayed with such warmth, love and respect, I actually was really moved by his passing just now – and had to have a cigarette in his honour. Here’s to you, Bertie. I hope you rest in heavenly peace.

One thought on “To Bertie.”